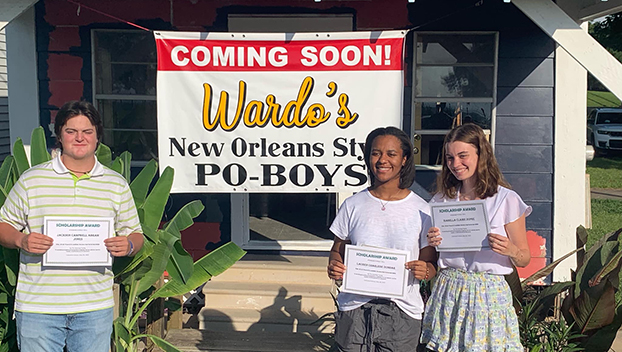 Graning was a football player at the University of Alabama and was a supporter of Cathedral athletics. After his death in 2019, the Graning family began awarding a scholarship in his memory.

Dunbar signed to play softball at East Central Community College and was a basketball player. She said she did not find out she was awarded the scholarship until June 7 when it was announced in front of the family’s po’boy shop, Wardo’s.

Graning demonstrated hard work, dedication, a team first mentality, sportsmanship and character in his life as did the scholarship winners. She said earning the scholarship meant a whole lot more not because of the money but because of who Graning was.

“I remember in my first years playing softball he was there watching and cheering us on,” Dunbar said. “The Beesley and Graning families have always been there supporting us. It is an honor.”

While he didn’t know Graning, he said his family was close to the Graning family. It meant a lot to him to win the scholarship because any amount of money helps pay for college. The scholarship was a surprise.

“I was very surprised and my family surprised me,” Jones said. “I had no idea until Mr. Tom pulled out the award and handed them to us.”

Dupre, a Cathedral soccer player, said it was an honor to receive the award. She said the award was given to people who had a love for Cathedral and Green Wave Athletics. Her heart has always had a special place for the soccer and football team.

While she did not know Ward Graning, she is close to the family. They were present for the scholarship presentation.

Her next stop is Mississippi State University in Starkville to earn a degree in graphic design. It is a broad major and field and she is looking forward to exploring different options. She said she wants to travel and graphic design is a job someone could do anywhere. The scholarship will help her reach her goal.

“It is a big help for me financially. I’m glad and thankful to have that help,” Dupre said. “I’m excited to start something new but nervous about being with a bunch of new people. I’m just thankful for the scholarship and excited to go to MSU. It is an honor.” 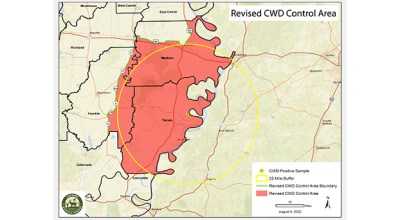 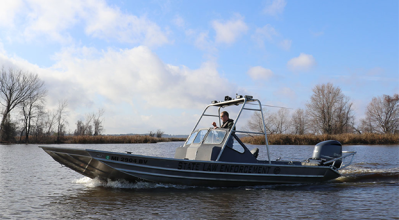 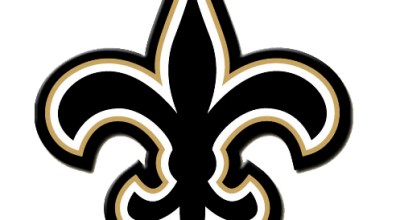