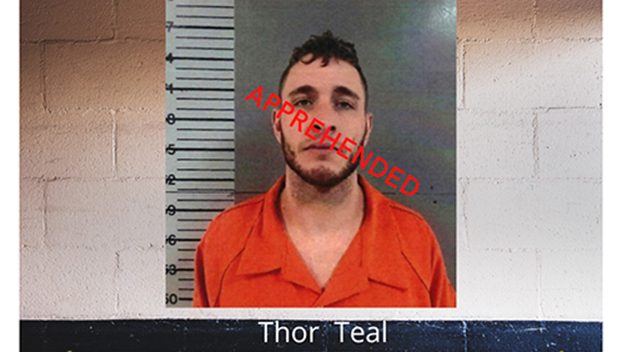 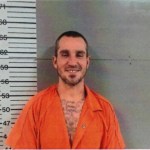 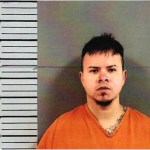 FERRIDAY, La. — Concordia Parish Sheriff’s Office arrested one of three inmates who managed to escape the Concordia Parish Corrections Facility in Ferriday, Louisiana, early Monday. The other two were still at large as of Friday morning.

There is an ongoing investigation to locate the other two inmates who accompanied Teal.

McKinney is charged with theft; possession of schedule I and schedule II controlled substances; theft of a motor vehicle; resisting an officer; possession of drug paraphernalia; obstructing public passage; aggravated assault and aggravated flight from an officer. McKinney is described as being 5 feet and 7 inches tall weighing approximately 170 pounds.

Ramos is charged with possession of synthetic cannabis. He is described as being 5 feet, 6 inches tall and weighing approximately 155 pounds

A former Concordia Parish Corrections Facility employee, Patrick V. Moreno, 21, was also arrested Monday on a malfeasance in office charge after authorities say he “knowingly confirmed an incorrect head count of a prison dorm which resulted in a delay of CPCF I officials identifying missing inmates.” 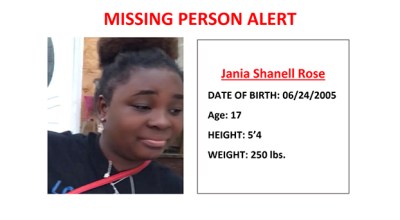 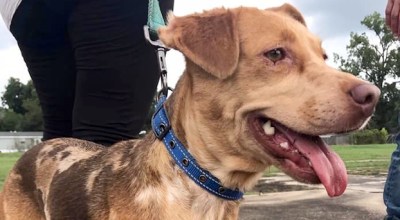 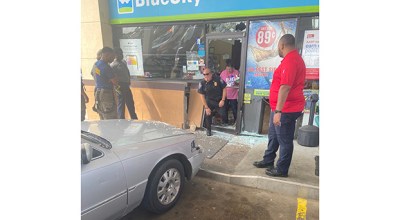 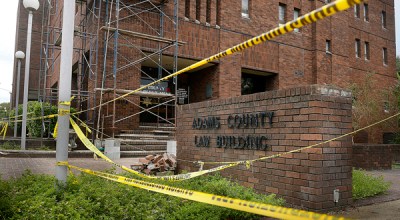