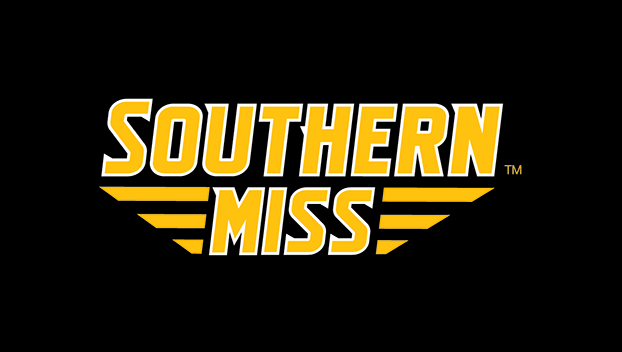 HATTIESBURG — After enjoying only its second off day of preseason camp, the Southern Miss football team returned to work Monday morning at the Joe P. Park Practice Facility in helmets and shoulder pads.

Golden Eagle second-year coach Will Hall said the team did not do any tackling during the two-and-a-half-hour workout in anticipation of the squad’s first scrimmage set for Tuesday morning.

During his Monday media availability following practice, Hall was asked what he wanted to see out of his first scrimmage and his response was he just wanted to see clean football.

“You want to see everybody line up correctly and do what they are supposed to do,” said Hall. “It is not a day to trick people. We are not going to put in a new play offensively, or a new blitz defensively. We want to line up and see who can block and who can get off blocks, who can tackle and who can break tackles. In one-on-one situations, we want to see what DBs can get the ball down or which wide outs can make that catch.”

Having his team play clean football during its first scrimmage, it allows Hall and his coaches the opportunity to make a good evaluation of who can play the game as the season continues to get closer.

The Golden Eagles open the fall schedule Saturday, Sept., 3 when they play host to Liberty at M.M. Roberts Stadium.

Season tickets for the 2022 home schedule are available by visiting SouthernMissTickets.com, by calling 1-800-844-TICK (8425) or by visiting the Pat Ferlise Ticket Office, weekdays, during normal business hours.