NATCHEZ – Dave H. “Rosco” Kimbro was the baby of four boys born Clifford Ray Kimbro, Sr. and Sarah Mildred Montgomery Kimbro.  At an early age, Rosco assisted his mother and father at the family business, Kimbro’s Grocery on South Canal Street.  It was here that he began meeting and knowing everyone around the Miss-Lou.

Rosco claimed his future at the Natchez Canteen by telling his classmates that he was going to be a “Radio DJ” when he grew up.  And that’s just what he did! His career began with the assistance and persuasion of his dear friend, David Perkins, who convinced his parents that they needed to give Rosco a job at WNAT.  From there, a Star was Born.  He went on to work in the Jackson market at WJDX, which was the number one station in the state at that time, and later to WTYX-FM.  He was named “DJ of the Year” several times, produced award-winning commercials and appeared on television shows.  He worked under a couple of names and different genres.  He knew music and he did his job well!

In 1990, Rosco jumped at the opportunity to return to the Miss -Lou to work again with the Perkins family and to be near his ill father.  He began co-hosting the number one radio show in the Miss-Lou with “The One-Eyed Marvel” Jeff Holt.  He has been instrumental in raising unprecedented dollars for hurricane, flood and tornado victims.  His extensive community service over the years has included Pleasant Acre Day School, Relay for Life, CASA, the Natchez and Vidalia Chambers of Commerce, and any other special events in the Miss-Lou that asked for his assistance with promoting.  He was a proud member of the Doloroso Hill Marching Band, Krewe of Killarney as well as serving as their St. Patrick, was a Duke for the Krewe of Phoenix, and participated in other local organizations.   He was Natchez Chamber of Commerce Natchezian Man of the Year in 2018.  Dave was a fabulous DJ and literally the “Life of many parties”.

Not only was he passionate about the people of the Miss-Lou, but he also loved its’ nature.  He could be found cruising the Mississippi River and its tributaries, fishing and taking fabulous photographs of whatever caught his “keen” eye, especially on his beloved Lake St. John.  He was captivated by nature. He knew the water levels, the amount of rain in the area, the moon phases and what time the sun rose and set.  If Rosco said it, you could take it to the bank!

His life became complete when he met the love of his life, Deanna.  Although their time together was short, the love and memories made and shared were immeasurable.

He was preceded in death by his parents, brother, Ray Kimbro and beloved dog, Cookie.

He is survived by his wife, Deanna, his daughter, Amanda Nykole Davis (Jim) and family (Montana); his brothers, Ronn (Sandra) and Calvin; several cousins, nieces and nephews.

A Celebration of Life will be held Thursday, Aug. 18 from 4 until 6 p.m. at Shields Town House at 701 North Union Street.  In lieu of flowers, please make a donation to Pleasant Day Acre School or the charity of your choice. 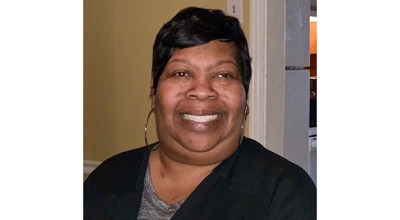 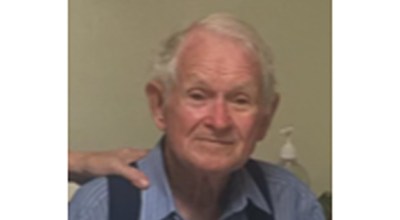