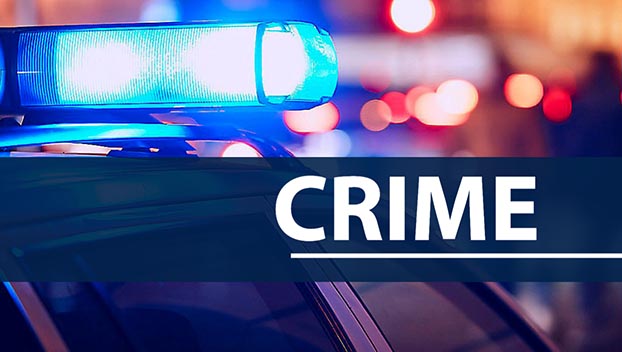 NATCHEZ — A Natchez teen, free on $100,000 bond on a murder charge, was arrested in Jackson on Saturday and charged with shooting a gun at a member of his family.

Tayshon Levanthony Holmes, who was 15 on Oct. 26, 2021, when he was arrested and charged with the murder of 19-year-old Bill Calvin Jr., was charged with aggravated assault in a Jackson courtroom this morning. It is unclear at this time whether the family member was struck by the bullet. 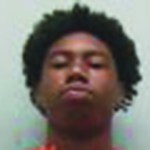 Holmes will be brought back to Natchez, where Sixth District Attorney Shameca Collins is expected to ask that his bond be revoked.

The remains of Calvin, who died from a gunshot wound to the head, were found by Adams County Sheriff’s Office deputies in a wooded area near Booker and Morgantown roads on Oct. 25, 2021. Calvin had been missing since July 2021.

The Adams County Sheriff’s Office received information from the Concordia Parish Sheriff’s Office about where the body may be located, and using cadaver dogs, deputies were able to locate Calvin’s remains approximately 250 to 300 yards in the woods from 100 Booker Road.

Sheriff’s deputies were assisting the Natchez Police Department on the case. NPD officers had searched the area several times using K-9 units and had not found any indication of the body, NPD Chief Joseph Daughtry said.

Evidence at the scene allegedly tied the murder to Holmes and he was arrested and charged with murder and ordered held on a $500,000 bond.

However, on Jan. 6, 2022, Circuit Court Judge Lillie B. Sanders reduced his bond to $100,000. Collins at the time argued against the bond reduction, saying it was not appropriate for someone charged with such a violent crime.

“We don’t agree to any bond reduction on violent crimes,” Collins said.

Sanders at the time would not comment on her decision to reduce Holmes’ bond.

Holmes was able to make bond on April 5 and was released on that day.