From steamboats to spaceships – The Natchez Democrat has told the stories. From the great steamboat race between the Natchez and Robert E. Lee in 1870 to man’s first moonwalk some 100 years later, and even more recently the landing on Mars, Miss-Lou readers found the stories in their Natchez paper.

The Natchez Democrat was started in 1865 by Capt. James W. Lambert and Paul A. Botto. Capt. Lambert bought the Botto interest only a few months after the paper got its start that October, and four generations of Lamberts published the newspaper until 1970, when it was purchased by James B. Boone Jr. of Tuscaloosa, Ala.

Today, The Democrat is owned by Natchez Newspapers Inc., which also publishes Natchez the Magazine, and is a part of the Boone Newspapers Inc. publishing group.

Cited as Mississippi’s Best Community Newspaper by the Mississippi Press Association, The Democrat and its staff have garnered numerous awards for writing, photography, layout and design, including Best of Boone honors for two years in a row.

The Democrat covers Adams County and its neighboring Franklin, Wilkinson, Amite, Claiborne and Jefferson counties in Mississippi and Concordia Parish in Louisiana. It is published twice a week in print.

Much has appeared in the pages of The Natchez Democrat:

And we continue to report our community’s history each and every day — informing and entertaining thousands each day in print and online. 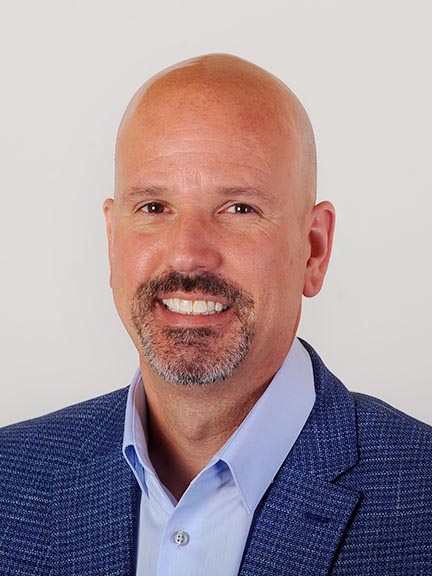 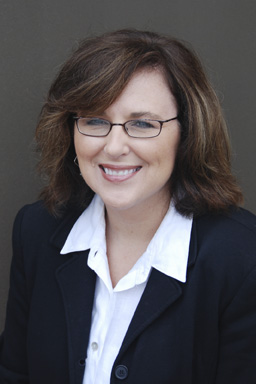 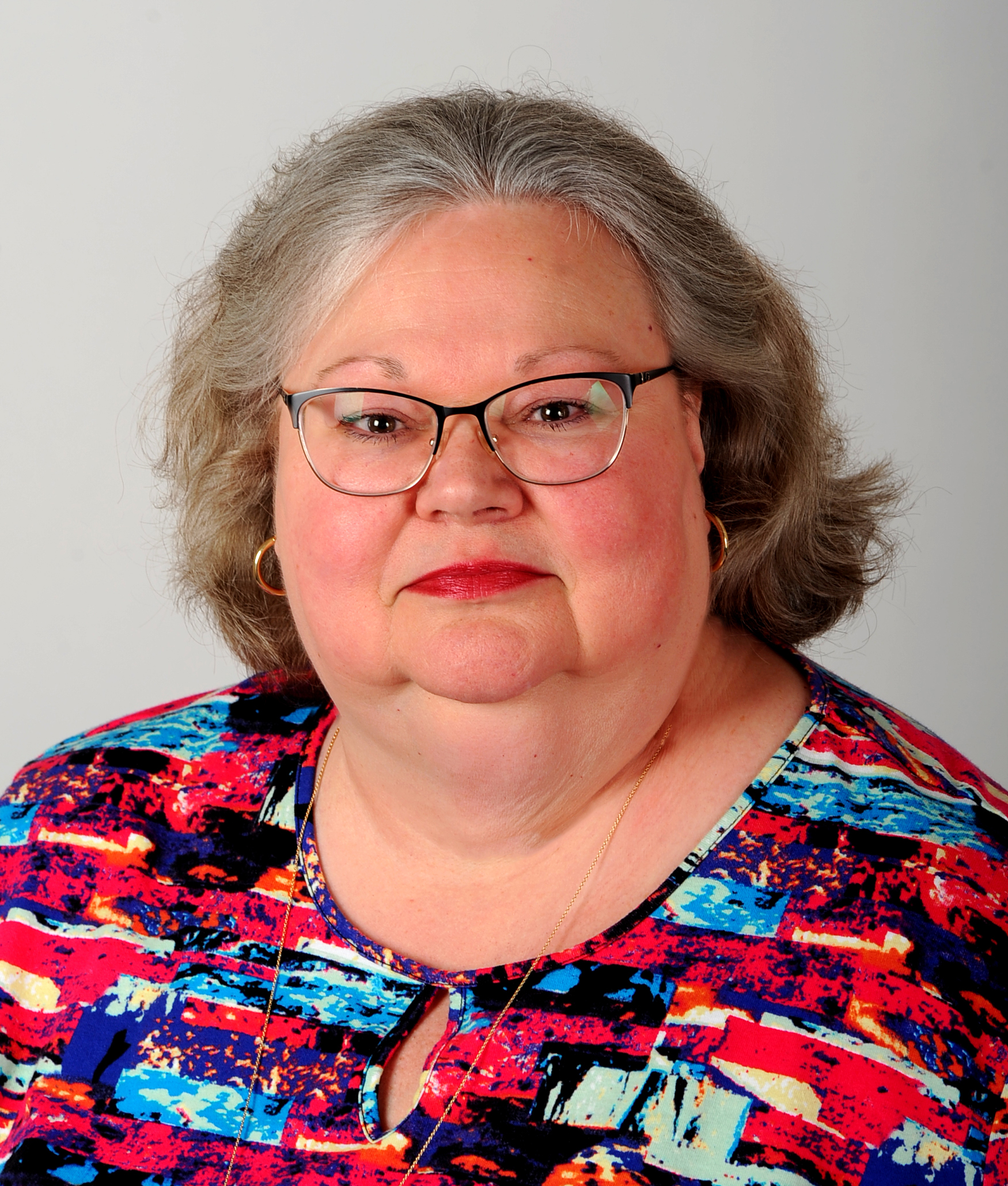 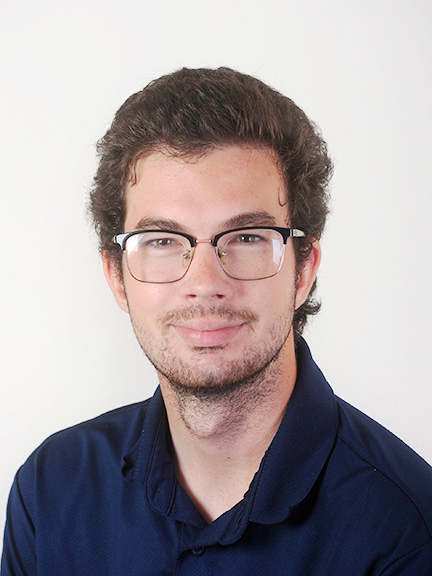 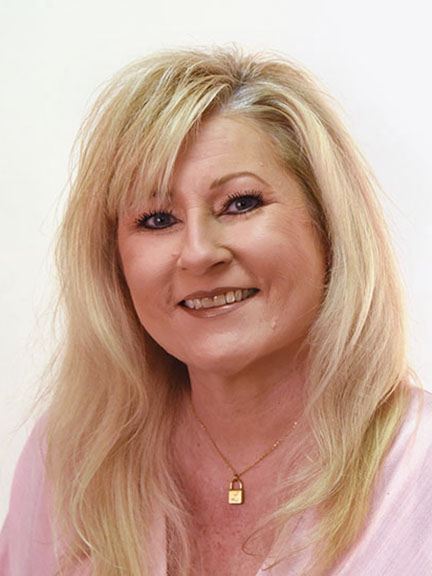 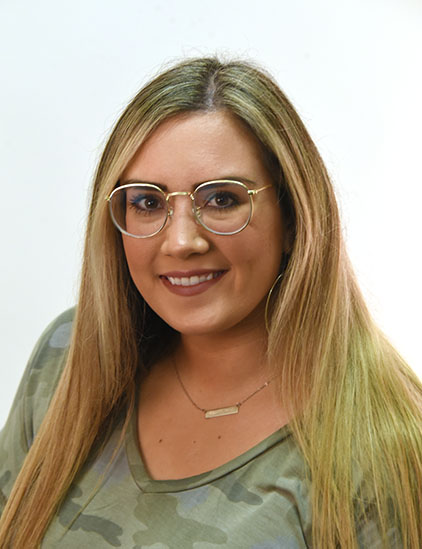 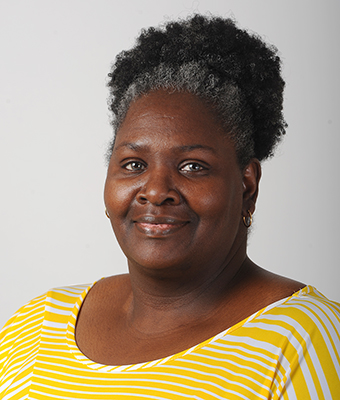